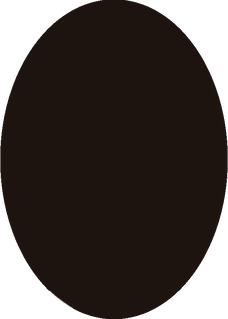 Coming soon...
"My Ability is Fierce"
SUPER HEROES... SAVING THE WORLD ONE SUPER HERO AT A TIME
2019 Grand Marshal: Samuel Allen AWARENESS...WE'RE STRONGER TOGETHER "I HAVE A VOICE" 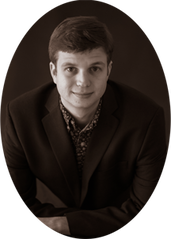 Both of these statements resonate strongly with me because early on of learning of my Autism diagnosis, I learned that my voice mattered (above the medical noise of what I will never be able to accomplish) as that voice would mold me into all I could be or stifle me into less than. Stronger together first impacted me by the support of my family. My Dad wasn't disappointed in me but learned of his son's wiring and became interested in the things I was interested in instead of what he hoped I would be. My Mom changed her profession to better understand Autism and more importantly, better understand my wiring. This took most of my lifetime to find out what were my worst challenges and once we found that out, how to overcome or at the very least, live with and treat what is treatable.

The other element my Mom gave was focusing on my strengths that may have been overlooked by most neurotypicals. She built a non-profit called, Aspergers101.org and used that outlet to help others similar to our path. My brother Charlie, though 2 years younger, has always looked after my well-being. He stood up for me during the difficult/bullying middle school-age years and never wavered in trying to help me adapt to my neurotypical surroundings. He remains a good friend as well as my brother. (though we have our moments)

My accomplishments have been what most people deem as routine. High School graduate, Summer jobs, College graduate (Dec/2018 Texas A & M San Antonio) and now full time employment in my area of study, H-E-B/ IS Tech II Specialist. Also I have my driver license and have been driving myself to work & school though it took me a while longer than most to feel confident to drive highways, etc...

I feel blessed to have been alongside Aspergers101  as a trainer and spokesperson. Alongside my Mom, we have offered workshops, spoke at conferences, live streamed from various locations such as SA Public Library and supported people one-on-one for many years. People want hope. They want to know that it is alright to have Autism. You can have a life and even embrace the differences as Dr. TEmple Grandin has said so many times. Groups seems to be thirsty for knowledge of Autism as well. We have spoken to Doctors, Educators, Employers, Churches and now Law Enforcement on better understanding those with a communication challenges such as autism.

I am honored to have been asked to be the Grand Marshal at the abilitySTRONG Parade this year.